Home Digital Marketing Facebook’s Advantage over Other Social Media Apps – What Makes It So Popular? 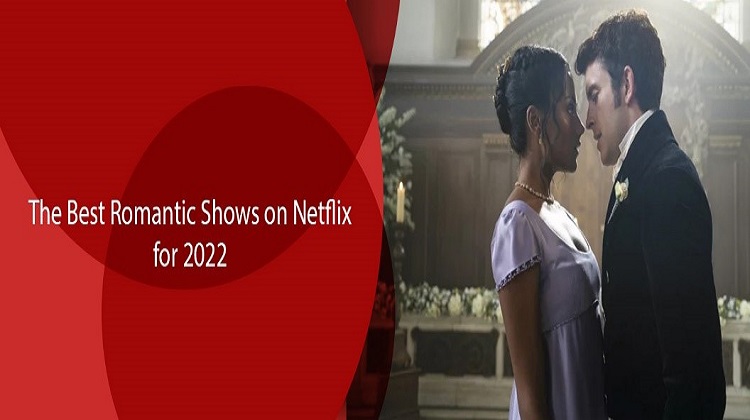 Social media has drastically taken over almost every aspect of our life. It has totally transformed the way we interact with people around us, how companies run businesses, how they advertise their products and services, etc. As social media apps tend to gain more popularity and momentum in the 21st century, Meta (Facebook) has successfully managed to propel itself to the top of the heap, leaving tons of rivals behind in the race, such as LinkedIn, and Twitter, Snapchat and more.

The app launch dates back to 2004 when Mark Zuckerberg, Chris Hughes, Eduardo Saverin, and Dustin Moskovitz came up with the idea of creating a high-end, exclusive social media app. Only within two years of its existence, Meta (Facebook) was able to gain nine million followers. Since then, Meta has surely come a long way and today it is considered the most-used social media app on the internet.

Currently, the app has more than 2.9 billion monthly active users, which obviously makes it stand out from its competitors and rival apps. As of November 2021, Meta’s industry cap stands at $935 billion – sounds huge, right? Well, certainly. But, have you ever wondered what makes the app so popular? And what is the reason behind its extraordinarily huge fan following? Let’s find out.

After conducting thorough research, we have rounded up some of the most prominent reasons for Meta’s popularity across the globe – here’s a quick glimpse of it.

One of the most obvious reasons for Facebook’s popularity is that it serves as an effective advertising platform for most businesses. It provides all the essential publicizing tools to businesses so that they can expand their customer base, and target the right audience. Currently, many small businesses comprise a huge chunk of Facebook’s 8 million advertisers – Not only that, the app has successfully managed to pull a whopping $28 billion in terms of advertising revenue in the third quarter of 2021.

As Facebook holds a vast amount of user details, it serves as an efficient platform for targetting the right audience for marketing. For example, it offers auto-suggestions based on different aspects like gender, liking, specifications, etc. It helps the brands to reach out to their targeted audiences. The most common example could be feminine hygiene products – one can be dead sure that men do not see those ads, instead, only women do. And the reason is pretty obvious – Facebook provides the exact consumer details to the brands so that their ads get diverted to the right audience only.

Similarly, Facebook’s high-end sign-on boxes rely on third-party webpages that allow the marketers to keep a track of overall purchases and customer interactions.

It wouldn’t be wrong to say that Facebook’s mobile apps have played a massive role in its rapid growth and progress. According to a survey conducted in 2020, Messenger had almost 2.77 billion active monthly users. Not only that, but due to the grand success of its Facebook and Messenger app, Meta has also acquired its biggest rival WhatsApp for $19 billion. So, that is another factor that has helped the app to gain another one billion users from the newly acquired platform.

These days, there are very few people that do not have Facebook Messenger or the Facebook Mobile app on their smartphones – most of us do. In fact, we have become a little too addicted to that little blue Messenger icon that we keep tapping on it every now and then, even if we haven’t received any message.

Although the Facebook apps are pretty easy to use, you just need to remember that Messenger and Facebook apps do not work without the internet. So, just ensure that you connect to a fast, reliable internet connection like Wave internet before getting your hands on them.

Wave internet provides you with stable internet connectivity round-the-clock for all types of online activities like browsing, downloading and streaming, etc. The best part is that it offers super-affordable internet plans to all its users, starting from as low as $29.95 per month. How cool is that?

For more details, please reach out to Wave’s 24/7 official customer services helpline, and send your query to their representative.

According to Facebook, the engagement rate of Facebook is the number of people who view, react, share, or comment on your post. This is another huge reason for Facebook’s massive popularity. Whenever someone shares a post, it is always viewed by their friends’ list. So, it provides a golden chance for the app (and the users) to enjoy more likes, comments, and shares which obviously helps to generate more revenue.

The last, but not the least reason is Entertainment – People from all over the world rely on Facebook to enjoy fun video/audio chats with their loved ones, share funny memes, play games, and much more. So, the app definitely acts as an ultimate boredom killer for many.

Not only that, but recently Meta has launched an exclusive Music option as well to add songs/music to your stories which adds even more to the fun.

The best part about Facebook is that it is not as limited or restrictive as tons of other social media apps like Twitter and LinkedIn, which have been specifically designed to cater to a specific type of audience. Instead, Facebook serves as an all-in-one solution for all your communication, entertainment, and research needs.

We hope you enjoyed reading about the top reasons for Facebook’s popularity in 2022. Do let us know in the comments below what you think, and also if we have missed out on any important point.

Finally, do not forget that Facebook is an online platform. So, you need to connect to a high-speed internet connection like Wave internet before accessing the app, whether that’s a PC, Laptop, or Smartphone. It would help you enjoy a lag-free browsing experience at all times.

If you wish to know more about Wave’s latest internet bundles, deals, or pricing plans, then do check out BuyTVInternetPhone. 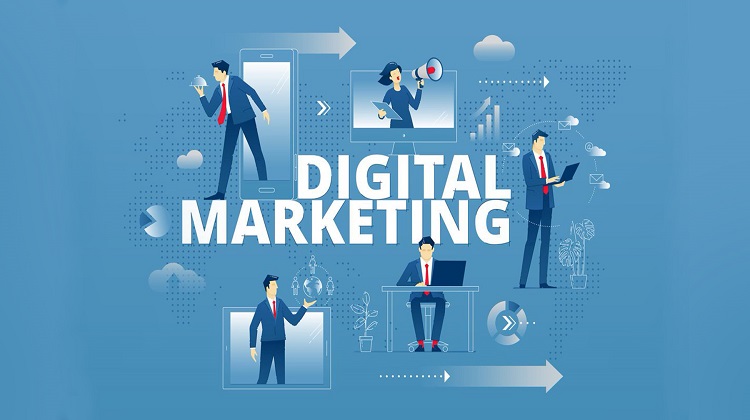 Where to Find Inspiration for UX/UI Design 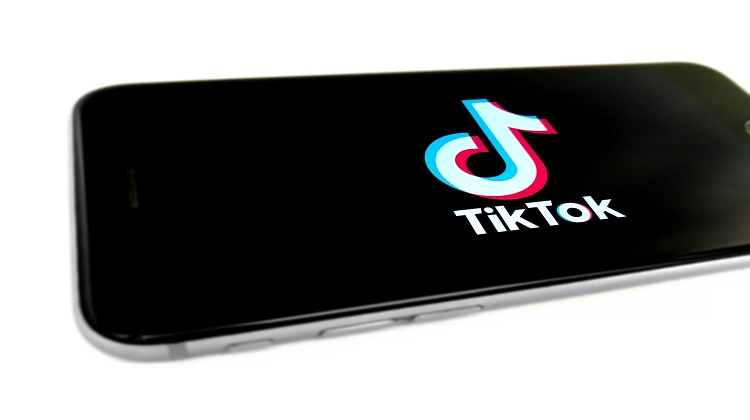 TikTok Explained: The Evolution of a Short Video-sharing App 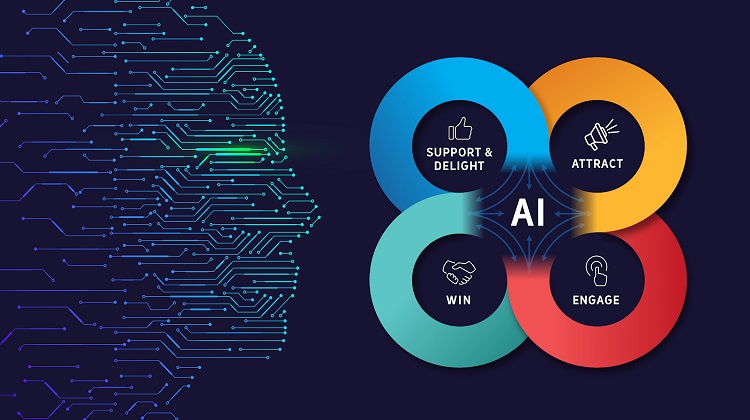 How Artificial Intelligence is affecting Marketing? 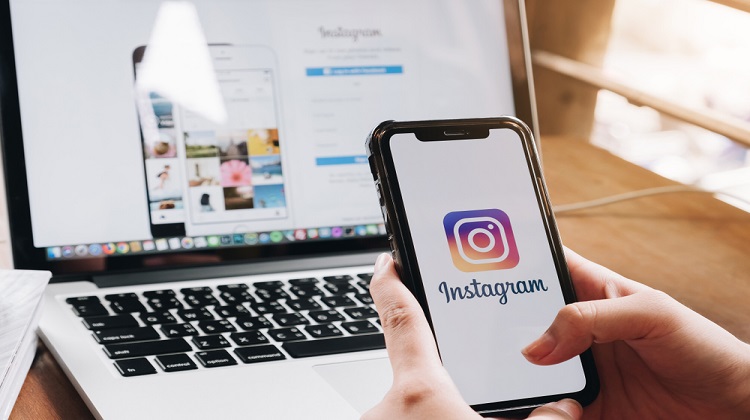 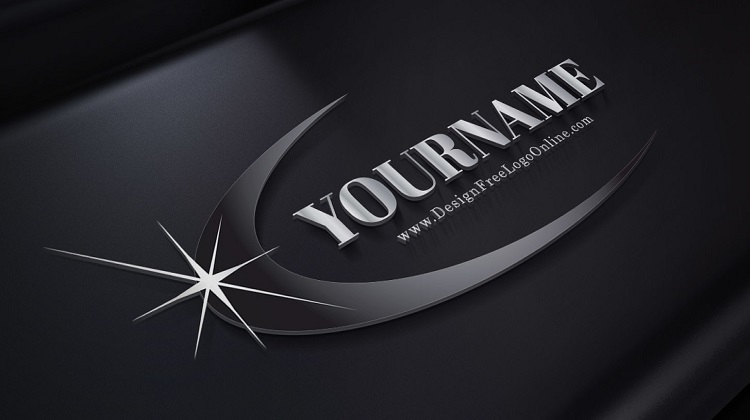